Sale time at Poepke is a little like finding treasures at your favourite bookshop. Here’s a few of our favourite titles. 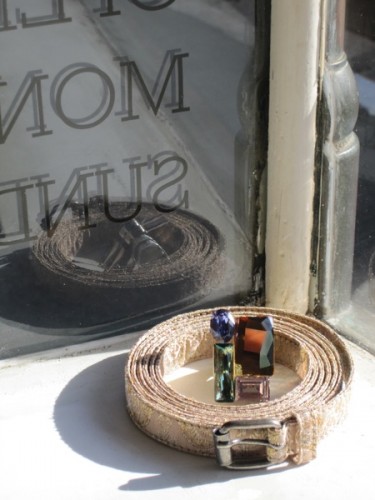 F. Scott Fitzgerald’s The Great Gatsby: ‘In his blue gardens men and girls came and went like moths among the whisperings and the champagne and the stars.’ Dries Van Noten ring, was $590 now $295.

Lord Byron’s Collected Poems: ‘And all that’s best of dark and bright/Meet in her aspect and her eyes’ (‘She walks in beauty’). Haider Ackermann belt, was $210 now $105. 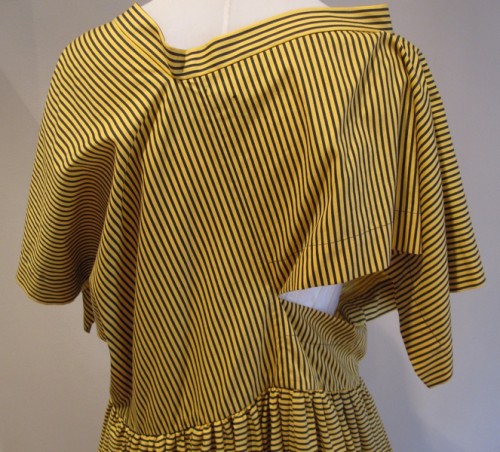 Vladimir Navokov’s Lolita: ‘She was Lola in slacks. She was Dolly at school. She was Dolores on the dotted line. But in my arms she was always Lolita.‘ Bernhard Willhelm dress, was $670 now $335. 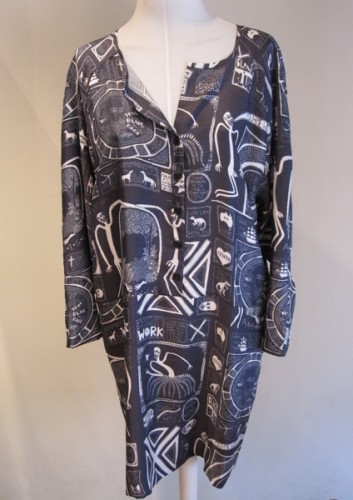 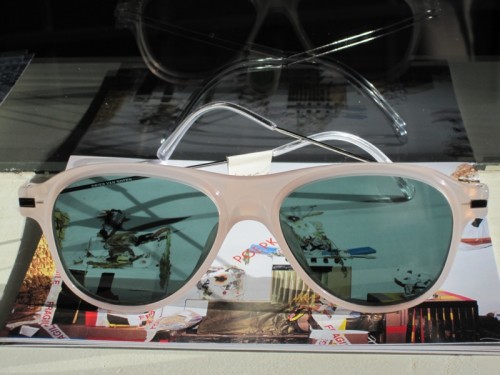 Haruki Murakami’s Sputnik Sweetheart: ‘The answer is dreams. Dreaming on and on. Entering the world of dreams and never coming out. Living in dreams for the rest of time.‘ Linda Farrow for Dries Van Noten sunglasses, were $395 now $198. 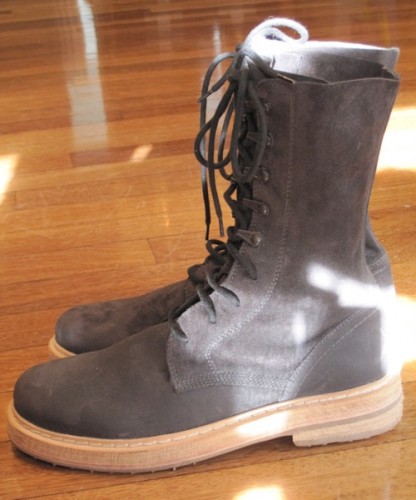 Emily Brontë’s Wuthering Heights: ‘Whatever our souls are made of, his and mine are the same.’ Ann Demeulemeester boots, were $1085 now $543. 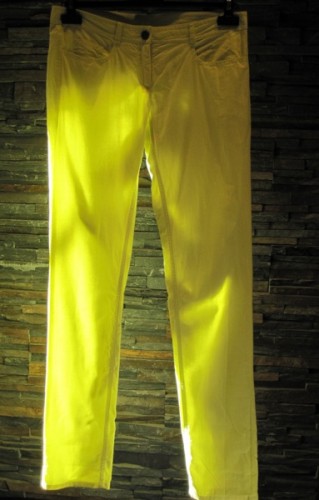 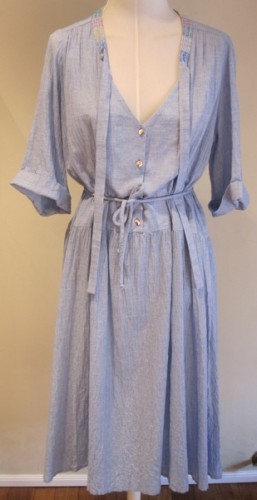