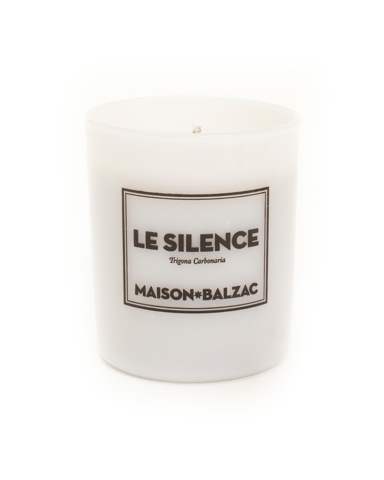 This weekend, as part of Paddington Is Fashion, Poepke will be launching Maison Balzac‘s newest candle: Le Silence. Elise Pioch, Maison Balzac’s creator, speaks about this new addition, the tradition of candle making and returning to origins. 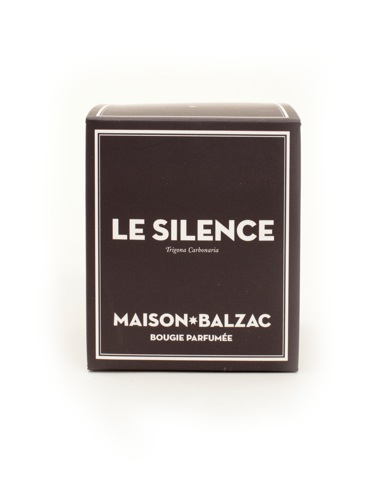 Candles have been used for light and celebrations for more than five thousand years. Early civilisations developed wicker candles made with available plants and insects whereas, in the Middle Ages, animal fat or beeswax was used. Beeswax candles were expensive so very few people could afford to burn them in their home; they were mainly used for light in churches. With the introduction of the light bulb in 1879, candle making began to decline.

In the 20th century, candles enjoyed renewed popularity with the introduction of paraffin, but it has been since the 1990s that candles have become sought after mood setters, decorative items and ideal fragrant gifts.

Le Silence is an homage to the origins of candles, when they were used more simply for light or spiritual celebrations.

After launching six perfumed candles, I felt it was time to celebrate the olfactive silence of an unscented candle. It was also time to go back in time and use the most authentic and natural ingredient of all: pure beeswax.

So here is the new addition to the collection, Le Silence, made with pure Australian beeswax with the addition of pure Australian propolis, which I call ‘black caviar’. Propolis gives a dramatic dark brown colour to the wax which can be seen through the pale white jade glass cup. It is a natural resin that honey bees collect from botanical sources and use as a sealant in their hive. Egyptians used it for mummification and Greeks used it to heal wounds, thousands of years ago. It is a natural antioxidant and is believed to purify the air when mixed in a candle.

This is the ideal candle to meditate, pray, focus and relax – as well as celebrate Australian bees. 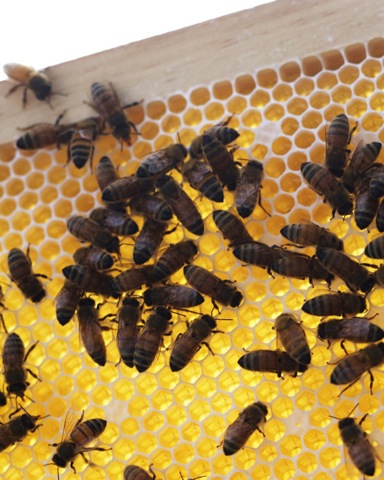 As part of Paddington Is Fashion, Maison Balzac and Poepke will present an installation, limited edition pots of honey from Tasmania’s Miellerie Honey, and more surprises in store. Join us – this Saturday and Sunday only. In the meantime, read more on Vogue and Broadsheet.